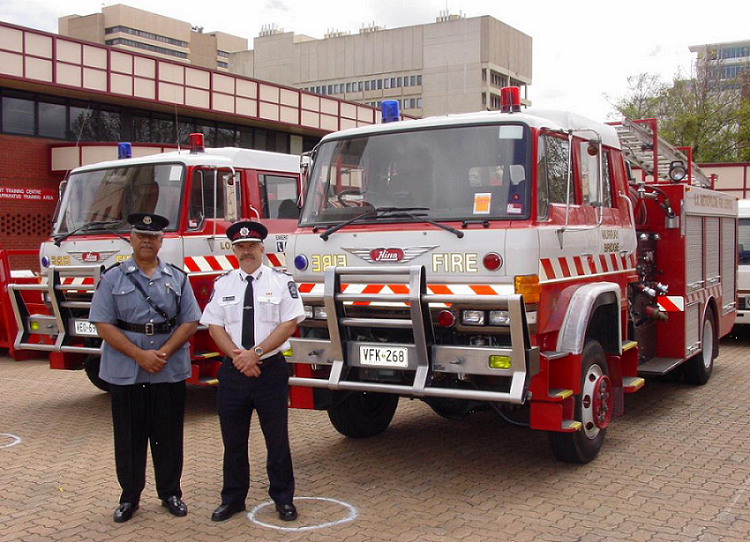 Further negotiations were made during the 2002 AFAC in which the Tongan Chief Fire Officer was again invited to attend. The conference ended with a more promising outlook for the Tonga Fire & Emergency Service.

In 2003 further confirmation were made to ensure that the SAMFS were still willing to grant their assistance. During this time a high level team from the SAMFS visited the Kingdom to assess the current situation of all the departments’ fire utensils and they found this situation rather sad. This team spent two weeks here in the Kingdom before returning but with a promise of their dedication and assistance on the following (amongst others): 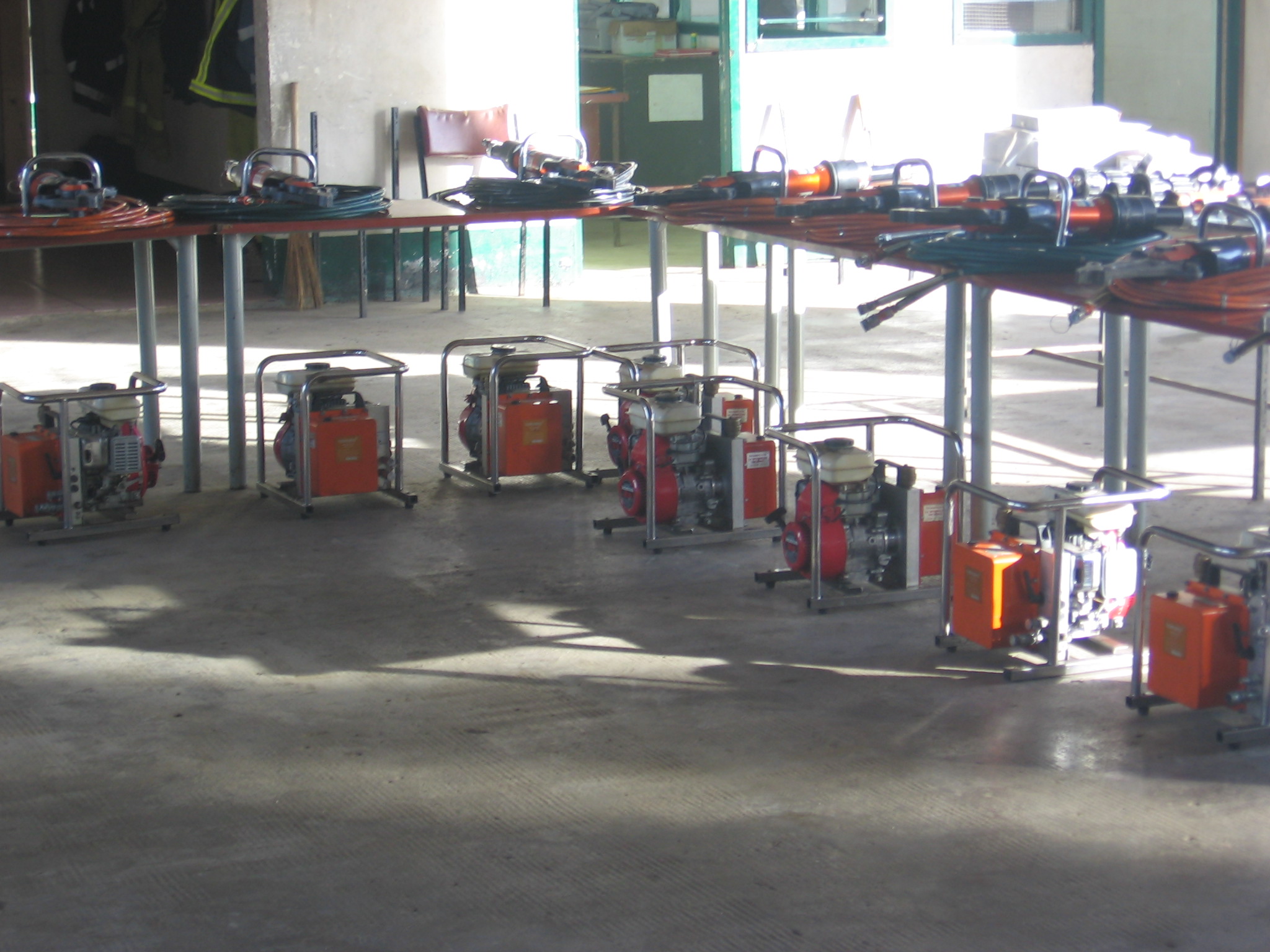 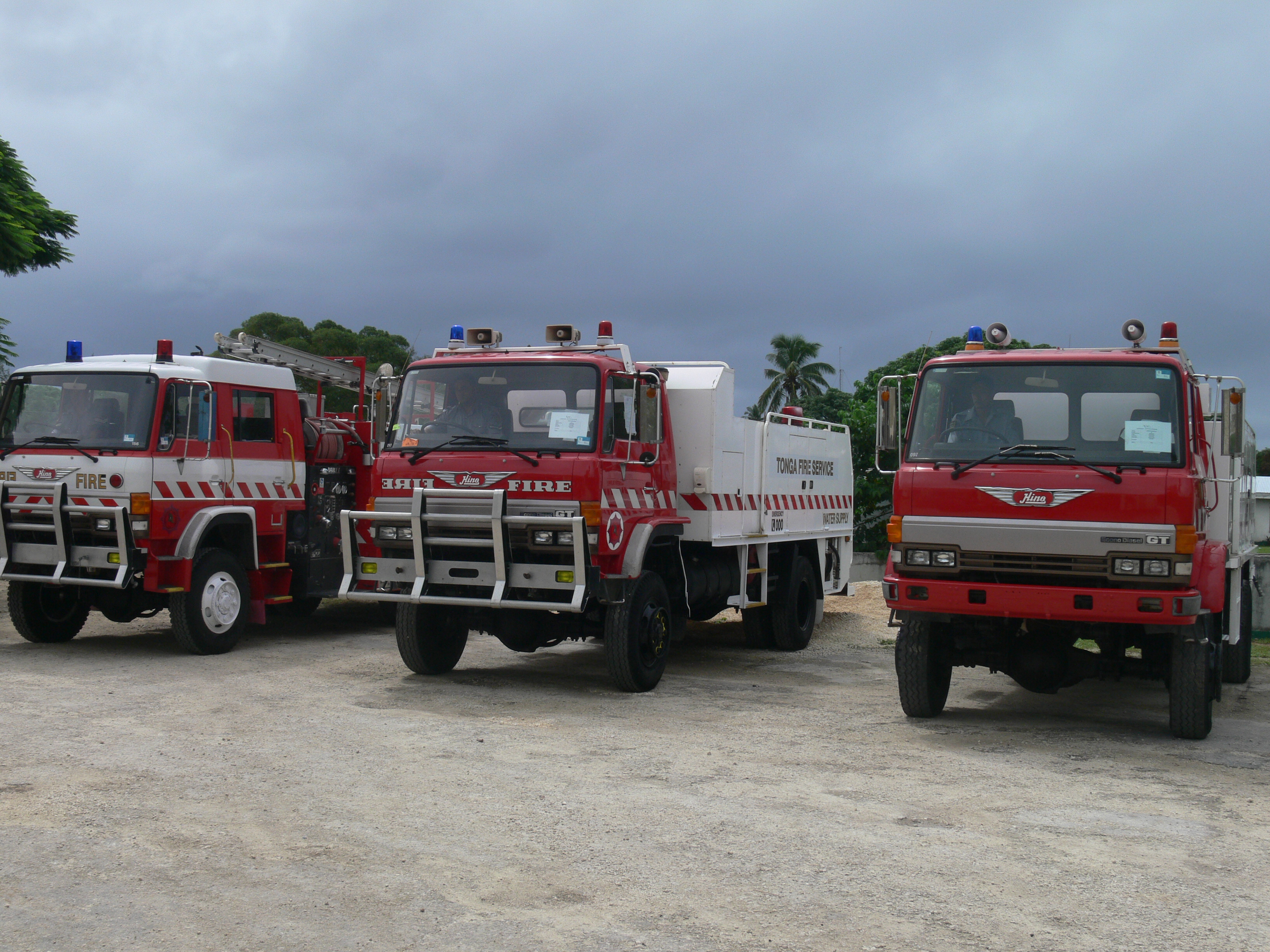 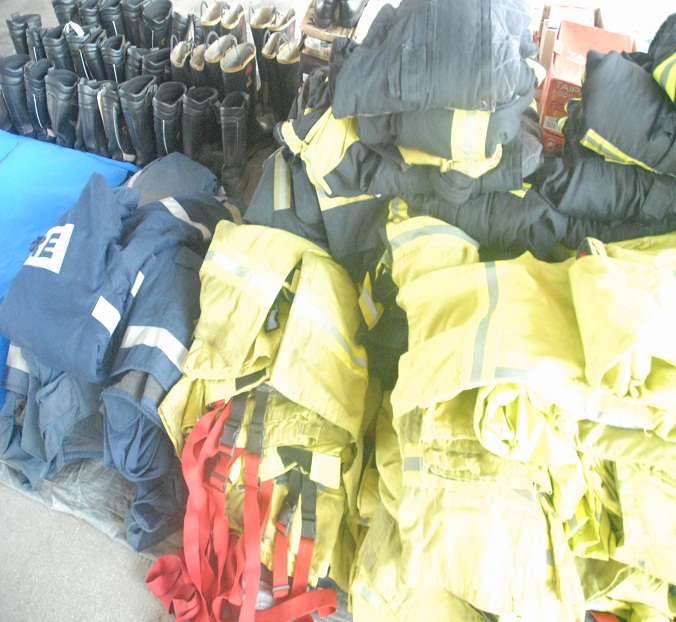 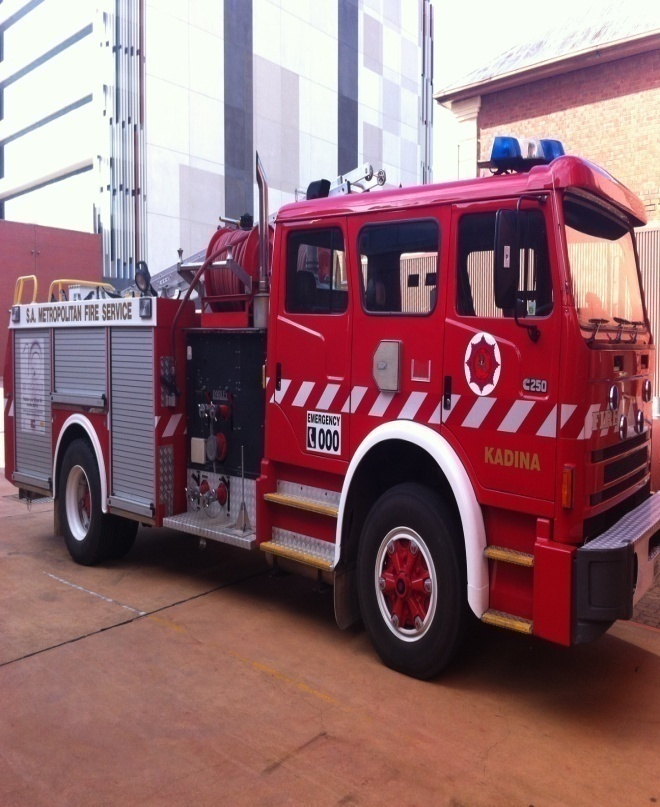 Today we have received through the generosity of the South Australian Metropolitan Fire Service the followings:

In 2011, a Memorandum of Understanding and Addendum to this M.O.U was approved and signed between the Tonga Fire & Emergency Service and the South Australian Metropolitan Fire Service. In this M.O.U a statement of Philosophy which emphasises the objectives of both fire department and the achievements from this project. The SAMFS and the TFES agreed to co-operate in the deployment and implementation of a long-term sustainable framework which includes the exchange of personnel, information and equipment that will enable the TFES to achieve a high level of excellence in the provision of fire and other emergency services.

The MOU between the new Services is up for renewal in 2015.

In an emergency call Triple Nine (999)